Fulbright New Zealand offers a range of exchange awards for New Zealanders and Americans wanting to study, research, teach or present their work in each other’s country. The Fulbright programme of international educational exchange was an initiative of American Senator J. William Fulbright from Arkansas, who in the aftermath of World War II believed that mutual understanding between different countries and cultures was crucial to ensure a peaceful future for the world.

Fulbright New Zealand was established by bilateral treaty in 1948 to administer the Fulbright exchange programme in New Zealand. The Fulbright Programme aims to promote mutual understanding through educational and cultural exchanges,  so nations might learn at last to live in peace and friendship.

The Fulbright Programme was established in 1946 as an initiative of US Senator J. William Fulbright, to promote mutual understanding through educational and cultural exchanges between the US and other countries. Informed by his own exchange experience as a Rhodes Scholar, Senator Fulbright believed the programme could play an important role in building a lasting world peace in the aftermath of World War II.

The Fulbright Programme has been described as one of the largest and most significant movements of scholars across the face of the earth and now operates in over 155 countries, funding around 8,000 exchanges per year for participants to study, research, teach or present their work in another country.

In Senator Fulbright’s words, the programme aims “to bring a little more knowledge, a little more reason, and a little more compassion into world affairs and thereby to increase the chance that nations will learn at last to live in peace and friendship.” This goal has always been as important to the programme as individual scholarship.

The Fulbright Act (Public Law 584, 79th Congress) was an ingenious piece of legislation that was passed without opposition by the United States Congress in 1946, and directed proceeds from the sale of surplus war property, foreign loan repayments and reparations to fund the “promotion of international good will through the exchange of students in the fields of education, culture, and science.”

The New Zealand-United States Educational Foundation (trading as Fulbright New Zealand since 1999) was set up by bilateral treaty between the governments of New Zealand and the United States of America in 1948 to administer the Fulbright Programme in New Zealand. New Zealand was the fifth country to join the programme, and is now one of over 150 participating countries.

Fulbright New Zealand is jointly funded by the US and New Zealand governments with additional funding from award sponsors, private philanthropists and alumni donors. It is governed by a twelve member Board of Directors comprised of six New Zealanders and six Americans.

The programme has produced numerous remarkable alumni internationally, many of whom have gone on to make significant contributions to scholarly knowledge and public life as heads of state, cabinet ministers, ambassadors, politicians, judges, heads of corporations, university presidents, journalists, artists, professors and teachers. 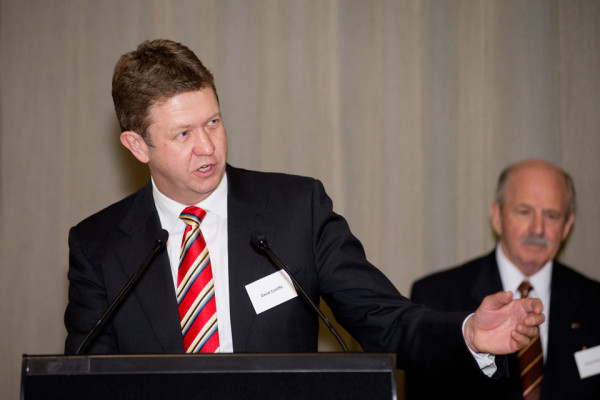 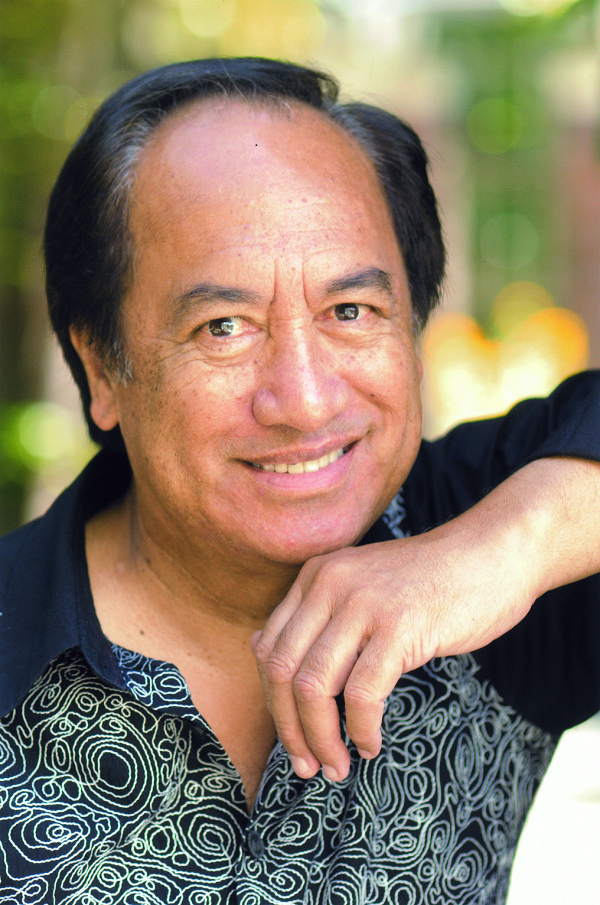 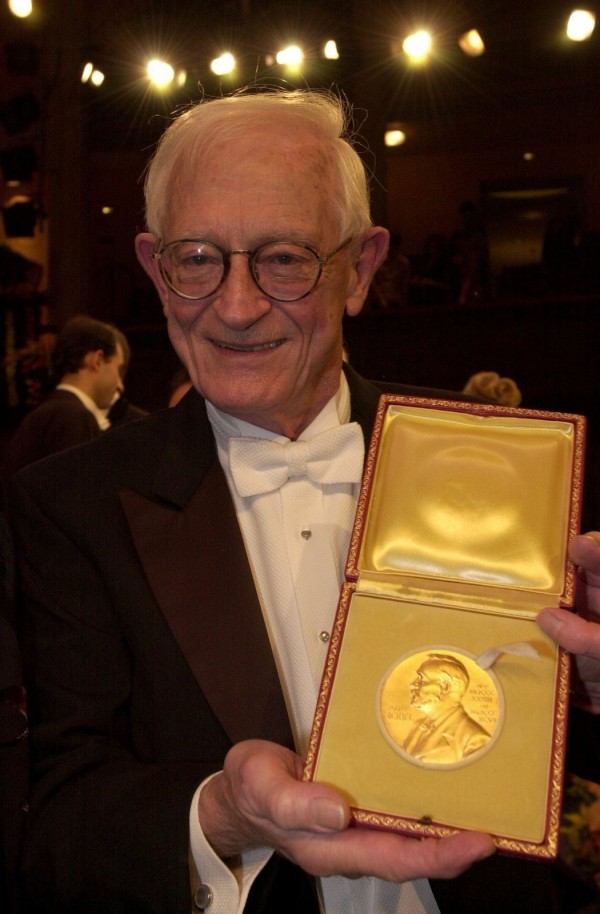 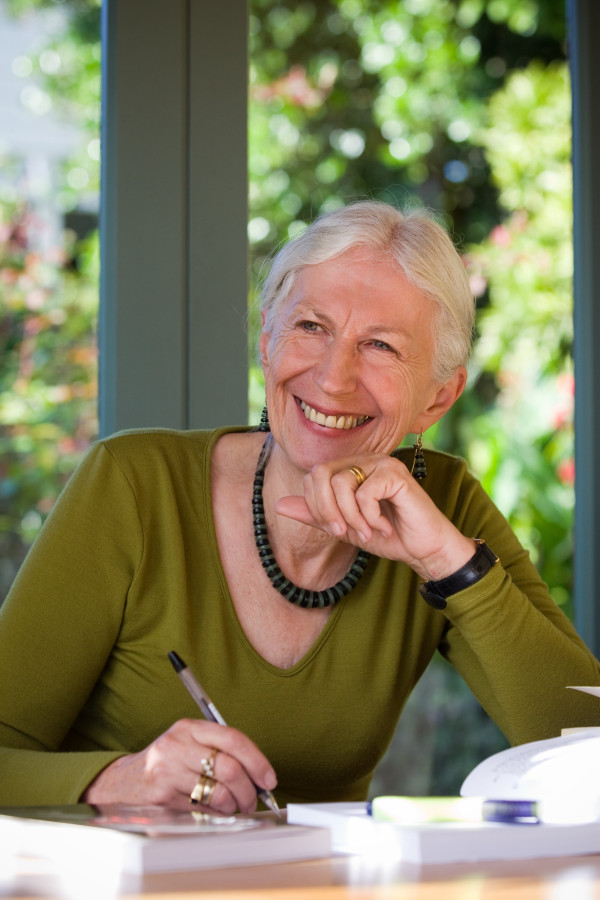 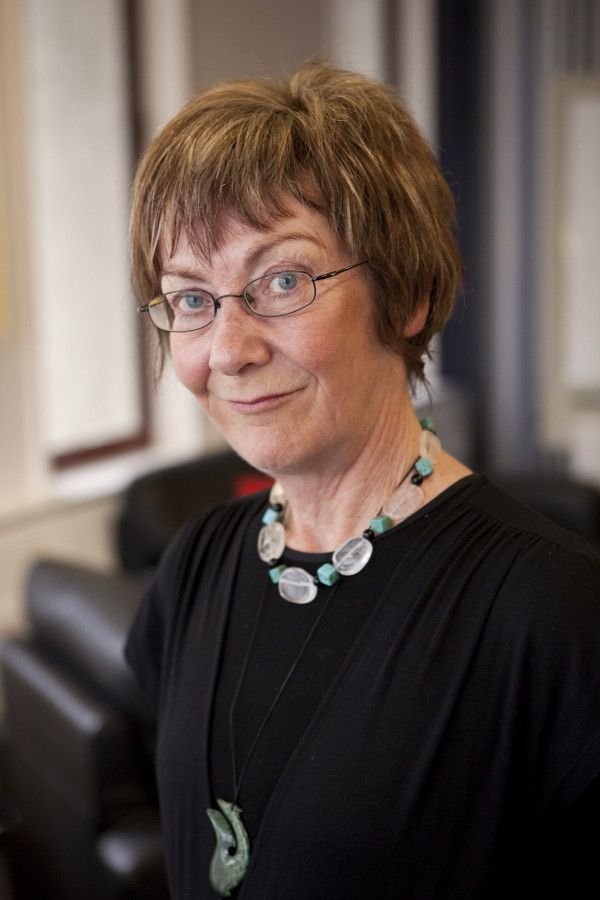 Fulbright New Zealand has Campus Advisers stationed on all major New Zealand campuses. Our Advisers are all Fulbright alumni who are available to discuss their exchange experiences with students and staff, as well as to give basic information about our awards.

The University of Auckland

Fulbright New Zealand is jointly funded by the New Zealand and United States governments, as well as through partnerships with public and private sector organisations.

The support of these partner organisations allows us to offer more awards to New Zealand graduate students wanting to study in the United States.

We gratefully acknowledge the support of:

We also appreciate additional support from the Lois Roth Endowment.

Donations from alumni are warmly welcomed and appreciated. Please see the Donate page of our website for details of how to make a donation or provide for a bequest in your will.

Bright Sparks is our alumni newsletter that comes out multiple times a year. Download issues below, or sign up here to receive new issues electronically.

For other inquiries (including past issues, story ideas, physical copy request, or other questions), please email info@fulbright.org.nz.

All other Fulbright New Zealand publications can be found here.