Robert Patman lecture – Strategic Shortfall: The Somali Syndrome and the March to 9/11 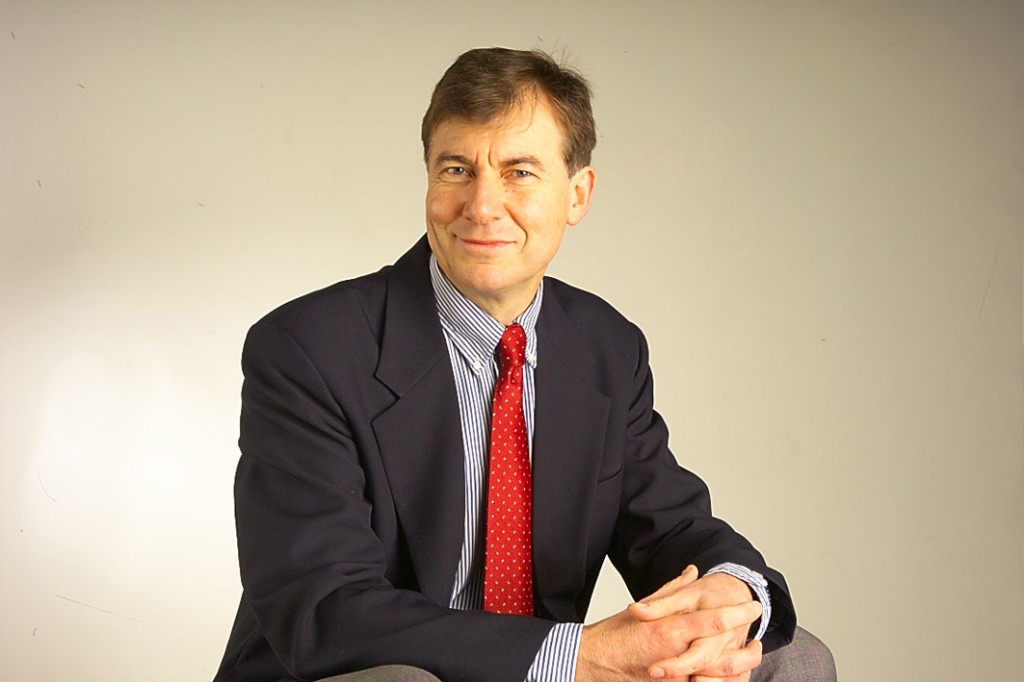 The Fulbright New Zealand Alumni Association will mark the tenth anniversary of the devastating September 11th terrorism attacks on New York’s World Trade Center and the Pentagon by hosting two free public lectures by Fulbright alumnus and University of Otago academic Professor Robert Patman, in Wellington and Palmerston North. Professor Patman will lecture on the topic of his latest book – Strategic Shortfall: The Somali Syndrome and the March to 9/11 – which challenges the conventional wisdom that the 9/11 terrorist attacks transformed the international security environment overnight.

Taking a longer view of radical changes to the global security environment following the end of the cold war, Professor Patman seeks to illuminate the linkage between a disastrous US/UN military operation in Mogadishu, Somalia in 1993 (portrayed in the Hollywood movie Black Hawk Down) and the emergence of a permissive security environment which made the events of 11 September 2011 possible. He argues that the US government suffered from a debilitating “Somalia Syndrome” which led to a risk averse approach to intervening in civil wars in failed states. He adds that the Somali conflict also had a significant impact on the evolution of the international terrorist organisation al-Qaeda, which was emboldened by its own role in the conflict and began a series of more direct and dangerous offensives against the United States of America which culminated in the 9/11 attacks. In his lecture Professor Patman will also reflect on the Bush administration’s war on terror following the 9/11 attacks, and how this military response largely missed the mark.

Professor Robert Patman is a two-time Fulbright grantee. As a leading New Zealand academic in the field of international relations he was invited to participate in a month-long multinational Fulbright American Studies Institute at the University of Delaware in 2003 on the topic of ‘American Foreign Policy Formulation in an Era of Globalization’. The institute included lectures, roundtable, moderated and panel discussions, site visits and study tours designed to explore the changing nature of post-Cold War US foreign and security policy in the face of such factors as globalisation, technology and interdependence. Professor Patman’s second Fulbright exchange to the US was in October 2010, to present the central research findings of his book Strategic Shortfall: The Somali Syndrome and the March to 9/11 at a dozen universities and conferences, and a lecture at the New Zealand Embassy in Washington, DC