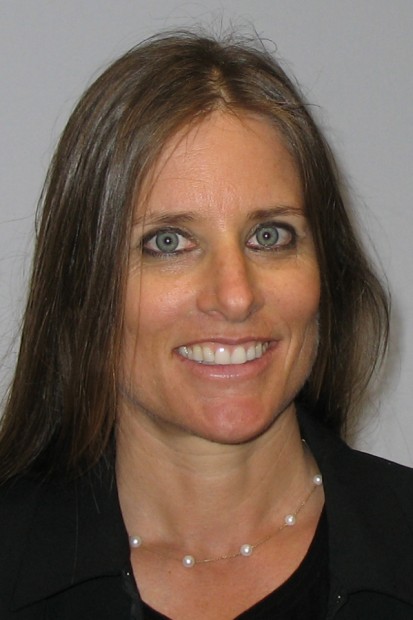 New Zealand’s respect for human rights and the rule of law in military operations is one of its great, unacknowledged strengths. While not flawless and with the complications of contradictions, New Zealand can offer the world the beginnings of a blueprint. While certain of the elements of the blueprint may not be transferable, others are.

New Zealand must remain vigilant in guarding against disrespect for human rights and the rule of law including guarding against implementing changes simply as cost-cutting measures. It should proudly acknowledge its commitment to respect for human rights and rule of law such as in its Defence White Paper. And New Zealand should actively promote respect such as through a UNSCR 1325 National Action Plan.

There are six Ian Axford Fellowship seminars in 2012:

IPANZ members register at www.ipanz.org.nz, non-members by email to admin@ipanz.org.nz