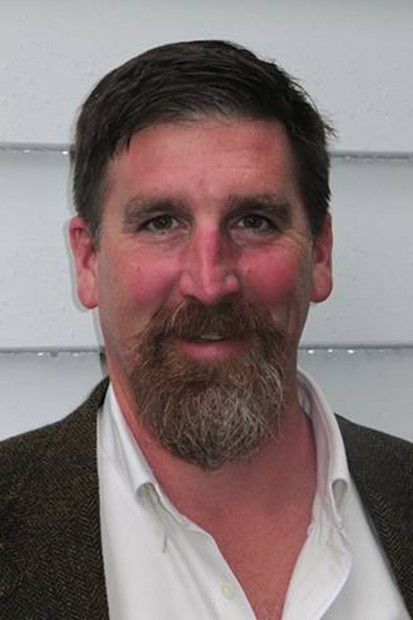 Bruce Vaughn is a Specialist in Asian Affairs at the Congressional Research Service in Flint Hill, Virginia. During Bruce’s Ian Axford Fellowship exchange to New Zealand he has been based at the Ministry of Defence and Victoria University of Wellington, researching shared NZ-US interests in promoting stability in the South Pacific.

This report examines recent developments in the bilateral United States-New Zealand relationship, with a particular focus on security and defence cooperation and recent activity in the South Pacific. The report’s focus on the bilateral relationship is set in the context of the United States rebalancing towards Asia and recent developments in New Zealand relations with the South Pacific and Asia. It also discusses related developments from the Wellington Declaration through to the Washington Declaration. The report pays particular attention to the role of values as well as interests in the developing partnership.

There are six Ian Axford Fellowship seminars in 2012:

IPANZ members register at www.ipanz.org.nz, non-members by email to admin@ipanz.org.nz