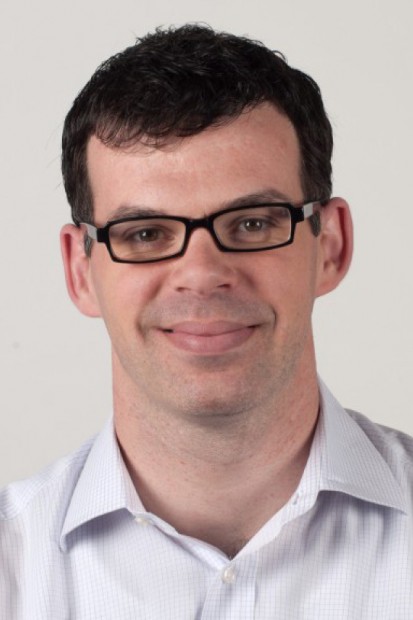 Benjamin Riley is Director of Policy and Advocacy at NewSchools Venture Fund. During Benjamin’s seven month Ian Axford Fellowship exchange to New Zealand he has been based at the Ministry of Education in Wellington, researching the use of scientific evidence and data in decision-making in the New Zealand education sector.

This report provides observation and commentary on the following question: how might we encourage key members of New Zealand’s education system – including policymakers, practitioners, parents and pupils – to employ scientific practices, evidence, and data when making important decisions?

With that broad theme as backdrop, the report begins with a summary of efforts within New Zealand to privilege the role of scientific evidence as an input into public policy, primarily through the Office of the Chief Science Advisor to the Prime Minister of New Zealand. These top-level efforts position New Zealand as an international leader in this area, and create the background conditions under which the scientific mindset might flourish across and within New Zealand’s education system. But there is also a challenge. Drawing upon emerging research regarding cultural cognition – which suggests that individuals will be motivated to seek out evidence that affirms their standing among like-minded peers, and reject evidence that refutes existing shared beliefs – I argue that simply advocating for “more science” from the top is unlikely to lead to more (or better) science-informed decisions.

Instead, drawing upon my visits to more than 20 schools located throughout New Zealand, the second half of the report identifies a handful of important questions that New Zealand educators currently are grappling with. Importantly, I do not seek to resolve these issues, or even hint at how to resolve them. The aim instead is to give voice to the needs of practitioners “at the chalk face” and identify future efforts that might benefit from collaborative empirical analysis and evaluation. In other words, rather than describing an existing education policy and how it travels down throughout system, the report outlines a method by which future policy might travel from the bottom up – and be informed by the best available scientific evidence we possess in the process.

There are three Ian Axford Fellowship seminars in 2014:

Registrations are required, at www.ipanz.org.nz