Fulbright alumnus Bill Ellis received two Fulbright awards to New Zealand during his career as a historian at Eastern Kentucky University, the first in 1989 to teach oral history at Massey University in Palmerston North, and the second in 1994 to study the teaching of US history in New Zealand schools and universities. Bill returns to New Zealand this month (his sixth visit!) to present at the 20th Australasian Humour Studies Network Colloquium in Wellington. 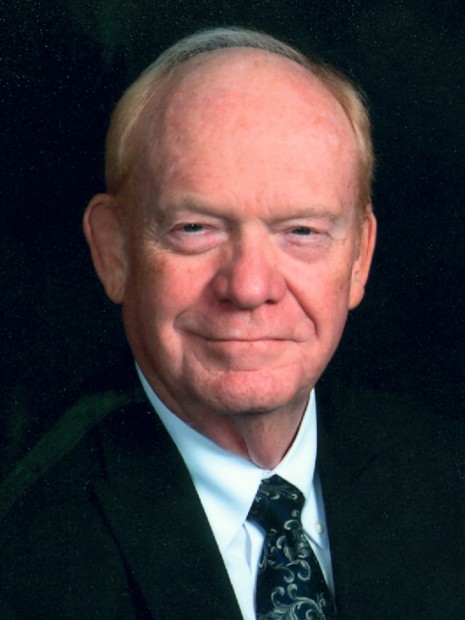 On your first Fulbright exchange in 1989 you taught a course on oral history at Massey University. How has technology changed the way histories are being recorded and disseminated since then?

When we were in New Zealand in 1989 computers were taking over and the internet was on the horizon. I worked on “distance education” as part of my duties at Massey University. Now the internet has made it possible for a student in New Zealand to take college courses in the United States and vice versa. What a revolution! Being a bit old-fashioned I am not too sure it is a good thing but there is little we older classroom-oriented teachers can do about it.

The collection of history now is chaotic because of the internet and instant communication around the world. Actually, we are inundated with too much information and it is increasingly difficult to sift through data to find out what is really crucial to the study of any historical problem, incident etc.

You received another Fulbright grant to return to New Zealand in 1994 and study the teaching of United States history in secondary schools and universities here. How did you feel US history was represented in the New Zealand curriculum?

My overall conclusion in 1994 was that the study could be much improved with a general approach rather than a piecemeal study of small facets of United States history. I interviewed teachers at both levels and concluded that these secondary and tertiary teachers were doing a good job at what they did.

How do you imagine New Zealanders’ perceptions of America have changed in the intervening decades?

In 1989 New Zealanders were miffed with the United States over the Bush I administration’s reaction to the nuclear ship controversy. We never encountered any personal animosity. Kiwis were then, as now, noted for their friendliness. My impression is that all the world since September 11, 2001 has become aware of the United States as being the target of terrorism.

There has been a rise in the prominence of Asia over the past decade or two on the radars of both New Zealand and the US. How important is it now for our citizens to study the histories of China and other countries, in order to inform relationships with those countries?

When we were in New Zealand in 1989 it seemed as if the local and national focus was on becoming closer to Japan. That nation is in somewhat of a decline owing to its population problems. China is becoming, if not already, the major power in Asia. The relations of New Zealand with this giant nation and market and that of the United States are much the same. China is a great trading partner of the US but at the same time a threat to the hegemony that we imposed over the region after World War II. The United States wants to cement better relations with China because of the threat of North Korea, its nuclear arms, and the presence of a “nutter” dictator at the helm.

Our little state of Kentucky, smack dab in the middle of the US, has increasing trade relations with Asia. There is a Toyota Camry plant near our home and we have owned two over the years. Soon Camrys made in Georgetown, Kentucky, will be exported to Japan. How’s that for a complicated world!? So, all nations, of course, need to know more about each other. This is the only way to world peace.

On your upcoming trip to New Zealand in February you’ll be focusing on the history of American humour. Whose humour in particular have you been interested in?

I am interested in humor generally for many reasons, not the least of which is that I have found it to be a saving grace in our often chaotic world. I have made a broad study of “southern” American humor and the life of Irvin S. Cobb in particular. I am working on a biography of this man who was a prominent and famous newspaper reporter, humor columnist, short story writer, novelist, movie scenario writer, movie actor and script writer in the first third of the twentieth century. I am looking at the rubric of his “rise and fall” in the public eye, how humor changes over time, and how “modern” technology in his time – radio and movies – altered humor.

Do you recall noticing differences between American and New Zealand humour on past visits, or in popular culture?

In my visits to New Zealand (I have been there five times overall) I think our styles of humor are very similar. However, styles of humor vary greatly by region in the United States as well as in New Zealand. It is an extremely complicated “story” that has been greatly impacted by modern media, the internet, and instant communications. Facebook and other social media now makes us all “funny” if given some information that circulates instantaneously. Frankly, I don’t like most modern humor because it is often vicious. I like old-fashioned “country” humor, New Zealand and American.