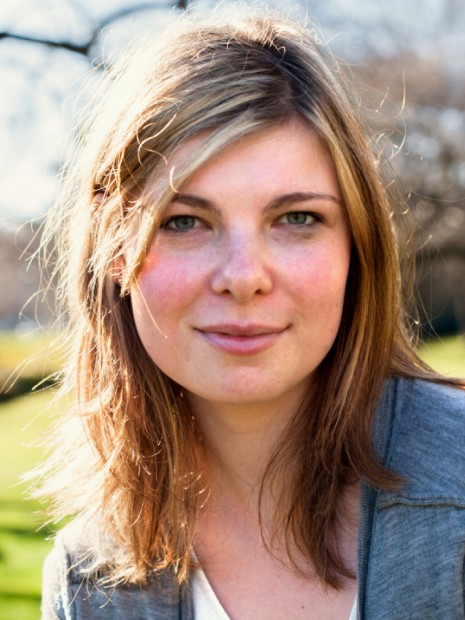 Like every newcomer to New York, when I arrived in July I was looking forward to getting caught up in the fast pace of this teeming metropolis. What I didn’t realize was the extent to which reporting on a city forces you to engage with it in a whole new way.

Attending Columbia University’s Graduate School of Journalism is a whirlwind. Stories are filed constantly. You have to learn how to get strangers to talk to you fast, how to shoot videos and take photos and deal with the odd looks you receive while doing so, as well as how to navigate the city’s subway system to unknown locations with little time to spare. But, as important as these practical skills are, what this school values just as highly is being smart, critically minded and having a strong grasp of the economics, policy and history behind what you are reporting on.

My class for the past few months has focused on reporting on poverty. We were guided by Bill Grueskin, the dean of academic affairs at the journalism school and a former editor at the Wall Street Journal, and Sheila Coronel, a tenacious investigative journalist whose reporting contributed to the downfall of two corrupt presidents in her home country of the Philippines.

I look forward to continuing working with Sheila through my yearlong investigative journalism class, in which we learn research techniques required for intensive reporting on systematic wrongdoing. We are currently looking into offshore lenders and others creditors who seek to get around US regulations on predatory lending. I am also about to begin courses on reporting on the demographic changes in American suburbia and a video journalism class, both of which may feel like light relief in comparison to my fascinating but intense investigative work. 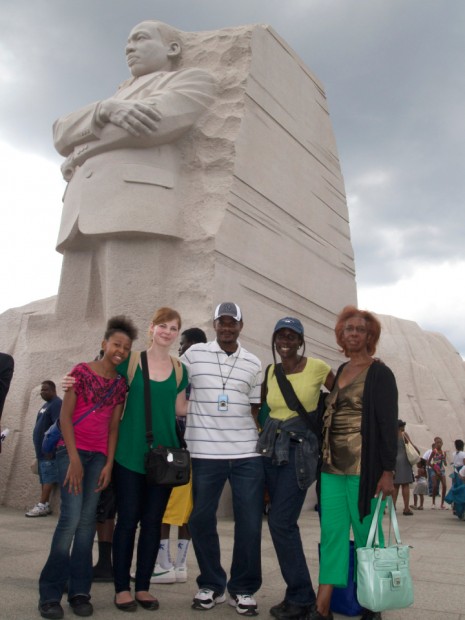 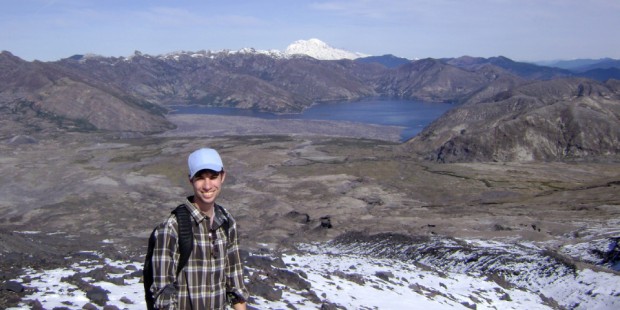 Fulbright Science and Innovation Graduate Award recipient Joshua Krissansen-Totton from Auckland is completing a PhD in Earth and Space Sciences and Astrobiology, specialising in the evolution and habitability of planetary atmospheres and their interactions with the biosphere, at the University of Washington in Seattle. 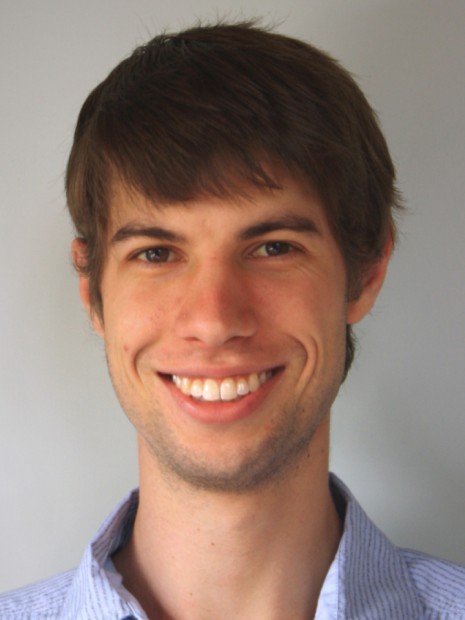 Shortly after arriving in Seattle in September I was back on a plane to rural Montana to search for dinosaur fossils and learn about mass extinctions in the geological record. Uncovering pieces of ancient fish, turtles and triceratops was a surreal experience. These annual workshops, often held in remote locations, are a critical component of the University of Washington’s interdisciplinary Astrobiology Program, and were my first opportunity to extend myself beyond my primary field of study. Since returning from Montana I have been immersed in the interdisciplinary environment within the astrobiology program; I regularly interact and collaborate with Earth scientists, astronomers, geologists and statisticians. My current research involves trying to understand the origin of oxygen in Earth’s ancient atmosphere through carbon isotope records.

Outside of studies I’m thoroughly enjoying exploring the Pacific Northwest. I have had the opportunity to visit some incredible locations such as the still-desolate slopes of Mt Saint Helens. Being part of the Fulbright network has greatly eased my transition to living in the US. I regularly meet with friends from my Gateway Orientation, have attended local Fulbright Association (Greater Puget Sound Chapter) events and held many informal gatherings with other Fulbrighters.