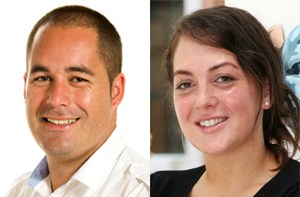 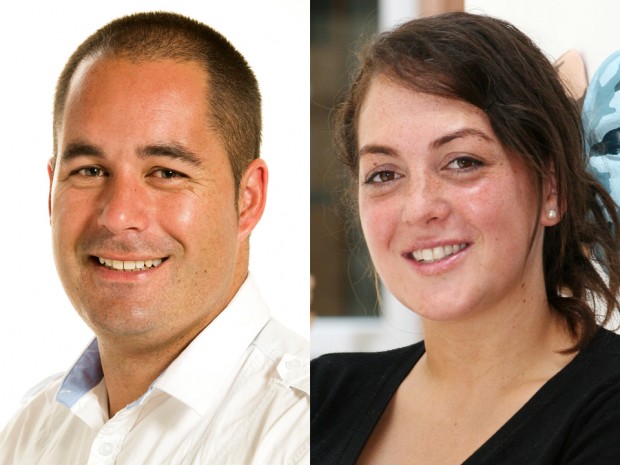 Eruera Tarena has worked in various roles for Te Rūnanga o Ngāi Tahu for six years, and is now manager of strategy and relationships for tertiary education initiative Te Tapuae o Rēhua, a joint venture between Te Rūnanga o Ngāi Tahu and a number of South Island tertiary education institutions. He is currently undertaking a PhD in management at the University of Canterbury, specialising in the place of culture and politics in the design of contemporary indigenous organisations. On his Fulbright exchange Eruera will spend time with both Native American and Native Hawaiian scholars. He will use the established Tribal Critical Theory (TribalCrit) framework to investigate the features and mechanisms of contemporary indigenous organisations, establish if there is commonality in their design, and build an understanding of what makes an indigenous organisation. Eruera will divide his time between Arizona State University’s Center for Indian Education, the world’s oldest centre focused on indigenous education, and the Hawai‘inuiākea School of Hawaiian Knowledge at the University of Hawai‘i’s main Mānoa campus in Honolulu.

Eruera looks forward to putting his own knowledge of iwi organisations into a wider context, and sharing knowledge with indigenous communities around the world. “The findings of this pilot study will enable analysis of the features and mechanisms of iwi corporates within a context of broader understanding of indigenous organisations. The practical implications of such knowledge will be of great relevance to indigenous peoples across the globe as they seek to design institutions to manage collective assets and forge new futures,” he says.

Veronica Tawhai, a lecturer in Māori development at Massey University’s School of Māori Studies, Te Pūtahi-a-Toi, will collaborate with indigenous political educators to assess the transformative potential of citizenship education, which she says has to date has failed to adequately reflect the realities, experiences or perspectives of colonised indigenous peoples. “What is urgently needed is a new notion of citizenship education: one that is transformative, encapsulating the experiences of indigenous peoples including the ongoing effects of colonisation and its consequences for indigenous communities in areas such as education, health and justice, and the education of all citizens as to their responsibilities to the restoration of indigenous wellbeing.”

Veronica will spend three months at the Center for World Indigenous Studies in Olympia, Washington, an independent, non-profit research and education organisation dedicated to wider understanding and appreciation of indigenous peoples’ ideas and knowledge, and the social, economic and political realities of indigenous nations.