The Board of Directors of Fulbright New Zealand is delighted to announce the appointment of Penelope Borland as the next Executive Director of Fulbright New Zealand. Penelope Borland was Chief Executive of the Screen Production and Development Association (SPADA) for ten years. She is a lawyer and former journalist, has worked in communications and has significant experience and networks in government, business and the creative sector in New Zealand, the United States and internationally. 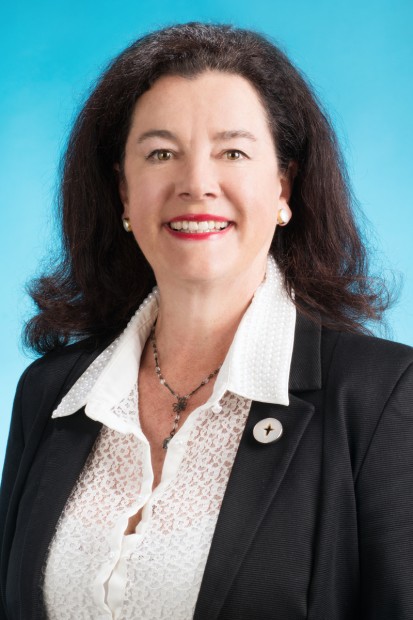 Penelope was appointed to the Executive Director role after an exhaustive process which attracted more than 120 applications for the opportunity to lead the Fulbright programme of educational and cultural exchange between New Zealand and the United States of America.

Dr Helen Anderson, Chairperson of the Fulbright New Zealand Board, says “I am delighted that we have found an Executive Director who has the passion for the Fulbright mission, the personal profile to lead the organisation with sparkle, and the intelligence and networks to enhance our impact in the New Zealand-United States relationship. She will carry on the excellent commitment and inspiration that Mele Wendt has brought to Fulbright over the last ten years.”