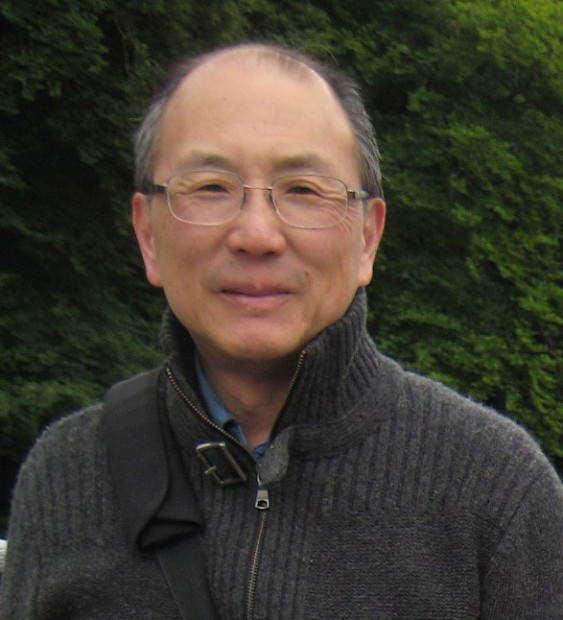 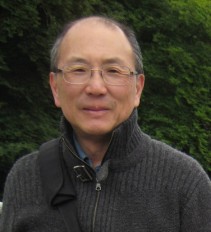 While in New Zealand on his Fulbright Specialist Award, he will research and lecture on the field of digital humanities and its impact on the humanities and arts more generally including speaking at the following events, open to the public.

He began his research in the field of British romantic literature and art. His first book, Wordsworth: The Sense of History (Stanford Univ. Press, 1989), explored the relation between the imaginative experiences of literature and history. In a series of theoretical essays in the 1990s, he explored cultural criticism, the “new historicism,” and postmodernism in contemporary literary studies. In 1994, when he started his Voice of the Shuttle web site for humanities research, he began to study information culture as a way to close the circuit between the literary or historical imagination and the technological imagination.  In 2004, he published The Laws of Cool: Knowledge Work and the Culture of Information (University of Chicago Press). He also published his Local Transcendence: Essays on Postmodern Historicism and the Database (University of Chicago Press) in 2008.