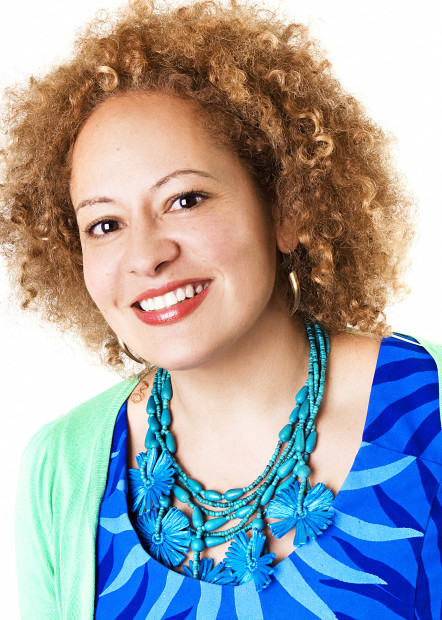 The Fulbright-Creative New Zealand Pacific Writer’s Residency offers a mid-career or senior New Zealand writer of Pacific heritage the opportunity to work for three months on a creative writing project exploring Pacific identity, culture or history at the University of Hawai‘i.

Dr Mila is a poet of Tongan, Pakeha and Samoan descent. Her first book of poetry, Dream Fish Floating, won the Jessie MacKay Best First Book of Poetry at the 2006 Montana New Zealand Book Awards. Dr Mila has represented Tonga at the 2012 Cultural Olympiad event Poetry Parnassus Festival in London. Her poetry has been included in many anthologies and is taught in schools and universities around New Zealand and in the South Pacific. She has regularly performed live poetry for over a decade.

“Many writers and poets have taken part in Fulbright exchanges during their careers including Witi Ihimaera, Allen Curnow, Cilla McQueen, Michael King and CK Stead. Internationally, Fulbrighters in writing have included Sylvia Plath, Jonathan Franzen, Umberto Eco, John Steinbeck and John Updike among many others.”

During her residency Dr Mila will work on a novel and a book of poetry. Both were inspired by her postdoctoral research ‘Mana Moana’, which collated and examined shared indigenous language, mythology, metaphors, proverbs, myths, and philosophies of health, wellbeing, spirit and reality from the Pacific (including Hawai’i).

“It is my aim to serve and strengthen Pacific creativity, poetry, arts and knowledge development and to enhance relationships and understanding between our Pacific countries,” says Dr Mila.

Her project ‘Mana Moana: The Poems’ will explore both ancient themes and contemporary issues. She will also draft her novel ‘Walking in Dark Light’, which is a story of intergenerational trauma, healing and love, set in Tonga, Samoa, Hawai’i and Aotearoa.

Dr Mila has worked closely with Hawai’ian proverbs and collaborated with Hawai’ian partners and she aims to continue this creative and cultural connection after her residency.

The residency encourages cultural exchanges between New Zealand and the United States. Hawai‘i has been identified as a strategic location for artists and is considered the hub of Pacific writing with numerous universities, library resources, networks, writers’ forums and publishers. It is also an important link to the mainland United States and has a strong indigenous culture.