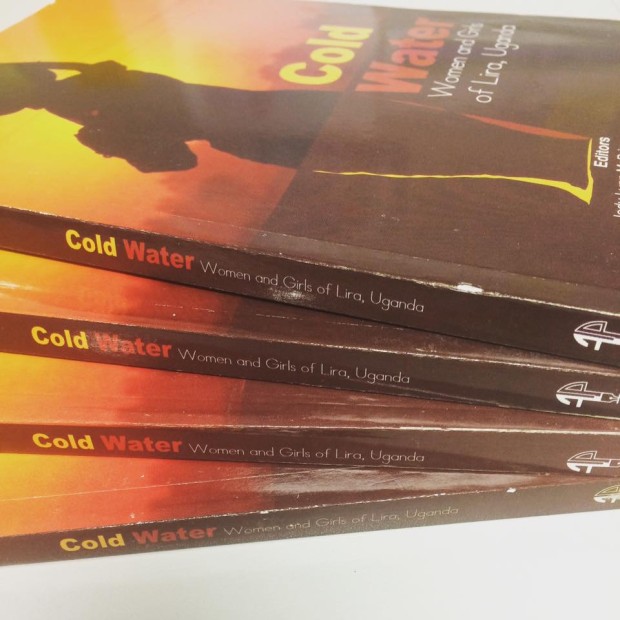 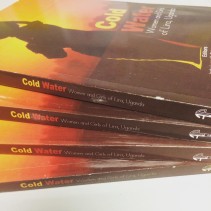 Ian Axford (New Zealand) Fellow Dr Jody McBrien recently spoke at a Fulbright New Zealand seminar on the work she did in Lira, Uganda with women who survived Kony’s LRA rule. This book she and Julia Byers edited contains the stories of those resilient women.

To win one of these four copies, email info@fulbright.org.nz with your name & postal address with ‘Book Giveaway’ as subject. Open to New Zealand residents only. Winners selected randomly at 5pm on 30 October 2015.

Dr Jody McBrien is the co-editor of Cold Water: Women and Girls of Lira, Uganda, in which women retell their experiences from northern Uganda during the 1987-2007 civil war and their lives afterwards.

During the war, Kony’s Lord’s Resistance Army (LRA) was destructive, disruptive and committed atrocities against women and children.  While the books covers the hopelessness women felt during the war, it also highlights their hope and resilience, and how communities were rebuilt. It shows the courage and triumph of the remarkable women of Lira.

Dr McBrien is an Associate Professor of Educational Studies at the University of South Florida, Sarasota-Manatee campus. In 2014 she was one of three Ian Axford (NZ) Fellows in Public Policy, during which time she explored the recent New Zealand Refugee Resettlement Policy and its implications. The majority of her published articles and chapters examine issues of refugee resettlement and war-affected families. See the video of her talk here.