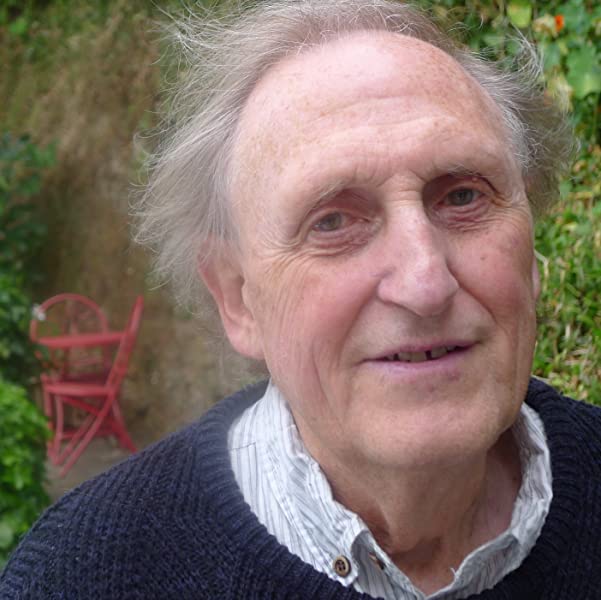 Down Tools! Strikes on Screen with Dr Russell Campbell

“The strike is the moment at which power relationships in the workplace are thrown into stark relief. The dramatic confrontations that ensue when workers, at great risk to their own welfare, defy the customary regime of the employer and assert their rights have inspired many gripping films and television programmes.”

Dr Campbell discussed his current work in progress on this topic, including analysing the ways in which films such as Germinal, The Organizer, Matewan and I’m All Right Jack depict fiercely fought industrial disputes.

The seminar was held on Wednesday 24 August at 2pm and you can view it on Youtube here.

Dr Russell Campbell is Adjunct Professor of Film at Victoria University of Wellington/Te Herenga Waka. He is a graduate of VUW and University of Wisconsin-Madison, and received a Fulbright Travel Grant towards his PhD studies at Northwestern University.

He is the author of Codename Intelligentsia: The Life and Times of the Honourable Ivor Montagu, Filmmaker, Communist, Spy (2018), Observations: Studies in New Zealand Documentary (2011), Marked Women: Prostitutes and Prostitution in the Cinema (2006, CHOICE Award for Outstanding Academic Title), and Cinema Strikes Back: Radical Filmmaking in the United States, 1930-1942 (1982).

His latest book, Investigating Simenon: Patriarchy, Sex and Politics in the Fiction, will be published by McFarland later this year. As a documentary filmmaker, his work includes Sedition: The Suppression of Dissent in World War II New Zealand (2005, Media Peace Award), Rebels in Retrospect (1991) and Wildcat (co-directed, 1981). He founded the film journal The Velvet Light Trap in the United States, and is a former editor of the New Zealand magazine Illusions.