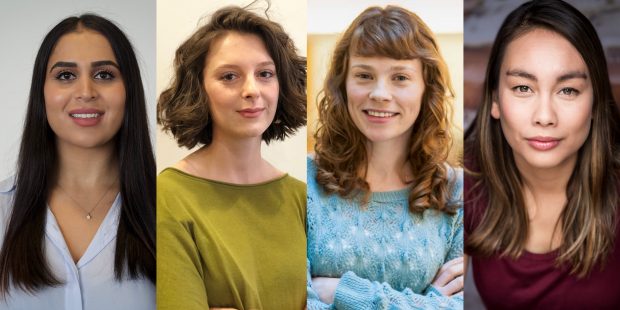 The Fulbright programme aims to promote mutual understanding through educational and cultural exchanges.

“I want to use my experiences as a refugee to make a difference as an advocate in the global crisis. I want to represent the needs of refugees and fight for the protection of their human rights,” said Rez Gardi, who was honoured as Young New Zealander of the Year 2017. “The story behind Fulbright really resonated with me. In particular, the focus on community involvement and peace-building furthers my personal alignment with the ethos of Fulbright.”

Established 70 years ago, Fulbright New Zealand offers a variety of awards to graduates and scholars hoping to make cross-cultural connections in their work. From law to arts, each grantee hopes the Fulbright experience will have an important impact their work:

“As a theatre practitioner and arts advisor I am curious about international arts infrastructure and arts policy. The ways in which we fund and value arts in Aotearoa New Zealand aren’t working for many theatre makers and venues. I want to know what the international arts climate is like and how theatre practitioners living in different countries react, respond, and lead their arts sector,” said Jane Yonge.

“The focus of my work is on law and social change – my overarching study objective is to look at how law can be deployed as a tool to achieve social change, and in particular to address systemic discrimination in the criminal justice system. The LLM programme I am undertaking at Columbia Law School on my Fulbright will afford me the opportunity to study legal doctrine, but also to put my study into practice,” said Kate Stone.

Fulbright New Zealand was established by bilateral treaty in 1948 to administer the Fulbright exchange programme in New Zealand. The Fulbright programme aims to promote mutual understanding through educational and cultural exchanges, so nations might learn at last to live in peace and friendship.