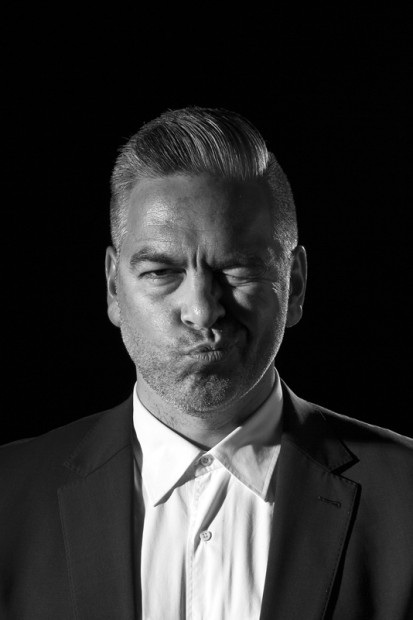 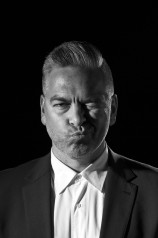 Fulbright New Zealand is pleased to offer two tickets to the world premiere of the play Puzzy, which alumnus Victor Rodger worked on, in the Auckland Pride Festival 2016.

First, Black Faggot shone a spotlight on a wide spectrum of gay Samoan men. Now Puzzy prepares to do the same for Pacific Island lesbians.

Mele is just your average Samoan Jehovah’s Witness – except she’s a lesbian. After she comes out and embarks on a quest for true love, she encounters a wide range of characters from her disapproving Elder John to her straight best friend Tina Turner and ultimately her first true love.

Written by Hawaiian based Samoan-Filipina newcomer Kiana Rivera (featuring Black Faggot’s Victor Rodger), Puzzy finally gives voice to a sector of the Pacific Island community that has long been invisible.

Part of the Auckland Pride Festival 2016. For more information on the play, please click here.

One double pass (two tickets) is on offer for the 9 February 2016 performance, the world premiere of the play, at Auckland’s Basement Theatre.

To enter please email info@fulbright.org.nz with your name, with ‘Giveaway entry’ as the subject. Open to New Zealand residents only. Entries close at 5pm on Friday 5 February. A winner will be selected randomly, and notified via email.