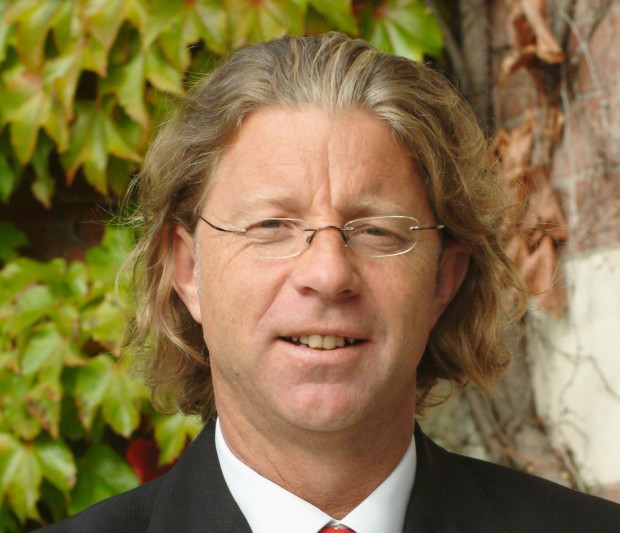 This event has been postponed. The new time and date will be announced shortly.

In this lecture Dr Johansson will analyse the 2016 United States’ presidential election result to explore the political dynamic facing the incoming president.

This event has been postponed. The new time and date will be announced shortly.

How historic was their victory?  How problematic will politics be for the new president?  How strong is their authority to lead?  These and other questions will be addressed in a lecture that will locate the 2016 election results in terms of American presidential history.

Dr Jon Johansson was Fulbright’s Visiting Scholar to Georgetown University, in Washington D.C., in 2009, during President Obama’s first year in office. Jon teaches American Politics at Victoria University and has commented widely on US politics, across media platforms, for many years, most recently in a ‘Listener’ cover story about the 2016 primaries.

In 2014 Jon published ‘U.S. Leadership in Political Time and Space: Pathfinders, Patriots and Existential Heroes,’ a monograph exploring American-styled leadership by ‘citizen office holders,’ from the revolutionary era through to today.

Jon is currently working on a new monograph about Presidents John Tyler, Andrew Johnson, Lyndon Johnson and Richard Nixon – the only four presidents to serve as Representative, Senator and Vice President – entitled ‘The Choice: Of Nature, Bullets & Men’.