Two-time Fulbright Award grantee Jacinta Ruru (Raukawa, Ngāti Ranginui, Ngāti Maniapoto) is New Zealand’s first Māori Professor of Law and an inspiration to a new generation of students at the University of Otago.

Jacinta Ruru works hard to empower future Māori leaders in law. At the University of Otago, she teaches classes including Legal History, Māori Land Law and a class entitled Law and Indigenous Peoples, which she developed from research she undertook on a Fulbright exchange. She is a Co-Director of Ngā Pae o te Māramatanga, and at Otago created and runs the Te Ihaka Project – Building Māori Leaders in Law Programme, is the Māori Law Tutorial Supervisor and Kaiawhina Māori for the Faculty of Law.

Love of law
Her love of law comes from a passion for the puzzle of it, an interest in the analytical and critical thinking aspects of interpreting law and forming legal arguments, and the potential influence lawyers can have in making arguments that can lead to change.

“I come from a family that didn’t go on to university, but my parents had the aspiration that I would. In my undergraduate degree, I chose subjects I couldn’t take at school like politics and sociology. I had enjoyed English at school,” Ms Ruru says, adding that she enjoyed the discipline of studying and found courses that engaged with the Treaty of Waitangi interesting.

“When I started studying law, I began to see the value in making a potential change. I was hooked.” 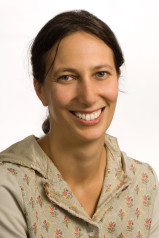 As a student, she had two Māori lawyers come into the faculty to teach Māori land but there were no permanent Māori staff on the law faculty. The first Māori law graduates completed their degrees in the late 1960s. She began teaching at the faculty in 1999. Only 3% of Māori graduates between 2001-2011 were from law. Personally she felt she has had a lot of support from fellow Māori academics, lawyers and judges across the country including within the Māori Law Society.

Building Māori leaders in law
The programme Te Ihaka that she runs is named in honour of one of the first Māori law graduates at the University of Otago. It focuses on building Māori leaders in law. The programme includes students outlining what they want to achieve, discussing investing in their learning and being supported through mentoring. It puts on events throughout the year that bring Māori law students together, with previous graduates speaking.

“Law school is renown as hard for indigenous students. The subject matter is tough because the law was used, and often still is, as a colonial tool to discriminate against Māori and legitimate the taking of our lands and pollution of our waters. Some good research is now being done on how law schools around the world are trying to address the learning of law for Indigenous students. I too am trying to create a unique holistic wrap around programme that makes sense for Māori law students at Otago,” Ms Ruru says.

In 2002 she received a Fulbright New Zealand Travel Award to give presentations on Māori participation in the management of publicly-owned land, at the University of Nevada and to local Native American and environmental groups. 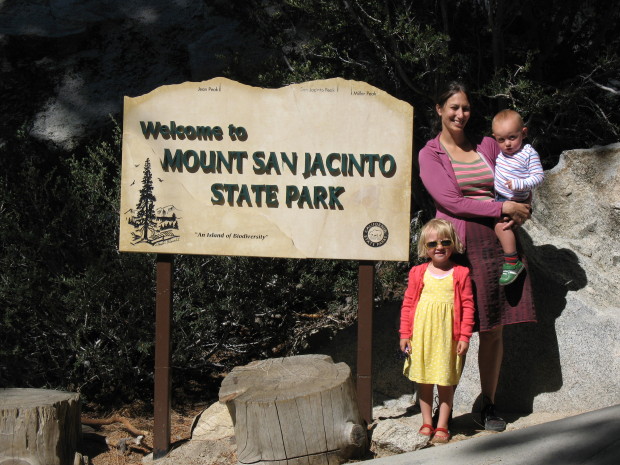 Research benefits
Her research on the Fulbright exchange contributed to her developing the 400-level University of Otago paper Law and Indigenous Peoples. During the exchange, she spent time on reservations, learned about issues and got a feel for the history and struggle for indigenous rights.

“During my time in the USA, I was struck with the expanse of the reservations which is obviously not a feature here in Aotearoa, but also the similarity of the stories. The struggles and fights for recognition of rights and interests as Indigenous peoples is similar. We have similar colonial experiences of being deliberately marginalised within society so as to often occupy the wrong side of statistics for education, health etc,” Ms Ruru says.

“The time I spent in the US gave me an unprecedented opportunity to meet with leading Indigenous property law professors and students where we talked and debated many key issues. I loved the opportunities that came with Fulbright and Fulbright-Ngā Pae o te Māramatanga to travel and build international connections.”

Jacinta Ruru’s most recent Fulbright New Zealand award was the Fulbright-Ngā Pae o te Māramatanga Senior Scholar Award. The Fulbright-Ngā Pae o te Māramatanga Scholar Award is for a New Zealand academic, artist or professional to lecture and/or conduct research at a US institution in the field of indigenous development. One award valued at up to US$37,500 is granted each year, towards three to five months of lecturing and/or research.