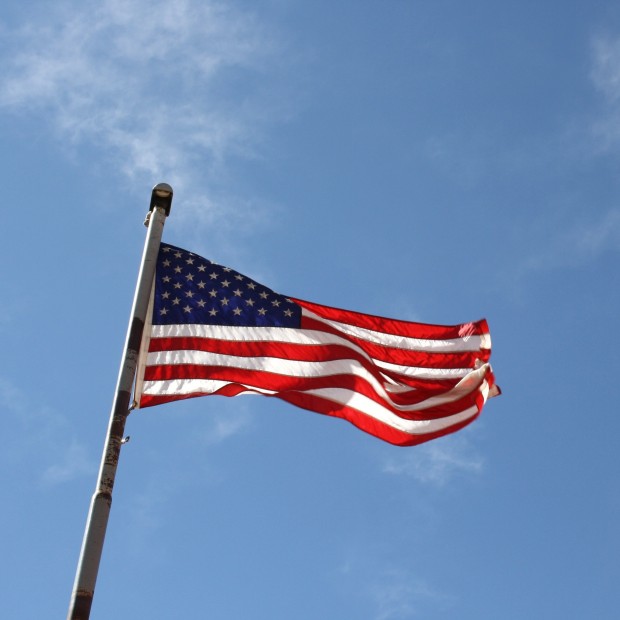 Livestream at this link

With Democratic nominee Hillary Clinton and Republican nominee Donald Trump vying for Presidency, the 2016 US election is shaping up to be a transformative event across a range of key issues.

Fulbright New Zealand Chair and University of Otago Vice Chancellor Professor Harlene Hayne welcomed members of the public to this Fulbright Forum on 5 October in Dunedin, where political experts from the US and New Zealand looked at the post-2016 US landscape with a focus on the general election, with discussion about continuities post-election.

Professor Hayne acts as MC for the following panel:

Professor Harlene Hayne is the Vice-Chancellor at the University of Otago.

Her specialist research interests include memory development, interviews with children in clinical and legal contexts, and adolescent risk-taking.  Professor Hayne is a Fellow of the Royal Society of New Zealand and of the American Psychological Society.  She is the Associate Editor of Memory, of the Journal of Experimental Child Psychology, and of the New Zealand Journal of Psychology.

In 2009 she was awarded the New Zealand Order of Merit for services to scientific and medical research and in 2012 she was awarded an Honorary Doctor of Science from Colorado College.

She is Chair of the Board of Fulbright New Zealand and a member on the Board of Treasury.  Professor Hayne is also the Co-chair of the Office of the Prime Minister’s Science Advisory Committee Working Party on Reducing Social and Psychological Morbidity during Adolescence and the Co-Director of the New Zealand Innocence Project.

In January 2015 Professor Hayne became Chair of Universities New Zealand.  She has published extensively and continues to supervise PhD, Masters and Honours students.

President Barack Obama nominated Mark Gilbert as United States Ambassador to New Zealand and Samoa on January 6, 2014.  The U.S. Senate confirmed Ambassador Gilbert’s appointment on December 12, 2014 and he was sworn in by Vice President Joe Biden on January 7, 2015.  Ambassador Gilbert presented his credentials in New Zealand to Governor-General Jerry Mateparae on February 9, 2015, and presented his credentials in Samoa to Chief Justice Patū Sapolu on May 12, 2015.

Ambassador Gilbert formerly served as a Managing Director of UBS, the culmination of a distinguished career in finance, which included positions at Barclays and Goldman Sachs. From 2009 to 2013 he served as the Deputy National Finance Chair for the Democratic National Committee.

Ambassador Gilbert is a graduate of Florida State University.  He and his wife Nancy have two daughters.

Professor Robert G Patman teaches International Relations at the University of Otago. He served as an editor for the scholarly journal International Studies Perspectives (2010 – 14) and Head of the Department of Politics (2013 – 16).  His research interests encompass US foreign policy, international relations, global security, great powers and the Horn of Africa.

Robert is the author or editor of 11 books. Recent publications include a volume called Strategic Shortfall: The ‘Somalia Syndrome’ and the March to 9/11 (Praeger, 2010) and three co-edited books titled The Bush Leadership, the Power of Ideas, and the War on Terror (Ashgate, 2012): China and the International System: Becoming a World Power (Routledge, 2013); and Science Diplomacy: New Day or False Dawn? (World Scientific Publishers, 2015). Robert is currently writing a volume called Rethinking the Global Impact of 9/11 (Palgrave Macmillan, 2017)

He is a Fulbright Senior Scholar, an Honorary Professor of the NZ Defence Command and Staff College, Trentham, and provides regular contributions to the national and international media on global issues and events.

Peter is an historian of American history specialising in intellectual and cultural history. Having obtained his PhD from Columbia University, Peter taught at that same institution, followed by time at Tennessee Technological University, Vanderbilt University, and the City University of New York.

Peter arrived to teach at the University of Canterbury in 2001. Peter was the guest editor of “The American Civil War” special edition of the Australasia Journal of American Studies, and has been a contributor to major works including the American National Biography and the Historical Encyclopaedia of World Slavery. His published books include Ralph Waldo Emerson: The Making of a Democratic Intellectual (2002), and he is currently working on a survey history of early America, entitled The Promise and Paradox of American Freedom: A History of the United States (with Ted V. McAllister).

Carla Lam is a lecturer of political theory and gender studies in the Politics Department at the University of Otago. Her research interests include the history of ideas, feminist philosophy of embodiment, and feminist studies of science and technology.  Her first book, New Reproductive Technologies and Disembodiment, was published with Ashgate Press in 2015. Current projects include chapters on “Feminist Biology” and “Reproductive Technology” for an undergraduate-focused series from Macmillan Interdisciplinary Handbooks, and an article, “Thinking Through Post-constructionism – Reflections on (Reproductive) Disembodiment and Misfits” for the journal Studies in Social Justice.

Dr Simon Nicholson is Assistant Professor and Director of the Global Environmental Politics program in the School of International Service at American University. He also co-directs a research and public policy group called the Forum for Climate Engineering Assessment, which works on the social and political implications of so-called “geoengineering” responses to climate change. His most recent book (co-edited with Sikina Jinnah) is, New Earth Politics: Essays from the Anthropocene (MIT Press, 2016).