The challenges and joys of New York, and Political Studies at a progressive US university

Alix Jansen from Auckland used her 2014 Fulbright New Zealand General Graduate Award to complete a Master of Arts degree in Political Studies, specialising in the relationship between social outcomes, unemployment and social welfare, at the New Schoool in New York. Alix graduated with an MMP (Hons) from The University of Auckland in 2013.

Why did you choose the New School?

I chose The New School because it’s a progressive University that focuses on critical thinking skills and gives its students the flexibility to focus on what they are interested in. The New School allowed me to work with excellent scholars who helped me to understand and question the relationships between work, welfare, and other aspects of political economy more broadly, which is what I wanted.

Tell us about what you specialised in for your Master of Arts in Political Studies.

When I arrived at The New School I wanted to study people’s experiences with unemployment following the global financial crisis. From 2008, my friends, my sibling, and I struggled in low paying jobs and swapped stories of our parents’ employment difficulties. These experiences raised questions about searching for meaningful work in a labor market increasingly shaped by hands-off labor regulation. How do we create meaning and security in the midst of unstable employment conditions? Prior to arriving in New York, I spent two and a half years working for the Ministry of Social Development, and continued to develop a sense of unease with the way people are reduced to their employment status in policy, political discourse, and regular conversation. 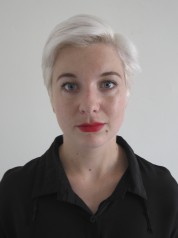 I was interested in exploring the ways in which unemployment policies and programs influenced people’s lives: did they help people who were experiencing unemployment or cause more harm? I wrote a paper for a class that I later delivered at a conference about the problems with the US’s two-tiered welfare systems. In New York and throughout the United States, support for people experiencing unemployment in New York depends on a person’s work history. People with histories of access to good employment opportunities receive significantly higher support payments through Unemployment Insurance compared with people who only have access to Temporary Assistance for Needy Families. Lifetimes of income inequality are then replicated through access to state support.

Over time, and through getting to know more people, I came to understand that many people in New York were working a whole range of part time jobs. This meant they weren’t eligible for a whole lot of forms of social support designed to help make society fairer. I got curious about the ways in which different kinds of jobs make people’s lives easier or more difficult and started focus on precarious work: work that is low income, inconsistent, and comes with little to no social benefits or entitlements like protection from discrimination and sick leave.

As a result, I did a series of interviews that became the basis for my MA thesis. I ended up focusing on investigating the ways that irregular scheduling affects workers’ lives, on top of the difficulties people face when living on low incomes. I found two main things from my small-scale study. First, low income workers with irregular hours, compared to low-income workers with regular hours, struggle to manage their time and end up working invisibly – without pay or recognition. Second, irregular workers feel more insecure in part as a result of the structural insecurity they face and in part because they blame themselves for these structural insecurities. Both the regular and irregular workers I spoke to framed their work as something they chose. As a result, workers with irregular hours interpret their struggles through a lens of personal failure. I presented this paper at two graduate conferences and will be the basis for my PhD, which I’m starting in September.

Had you been to New York before going on your Fulbright?

Nope! I had never been to the US. I had a few friends in NZ who had lived in New York though, who gave me great advice and encouragement. 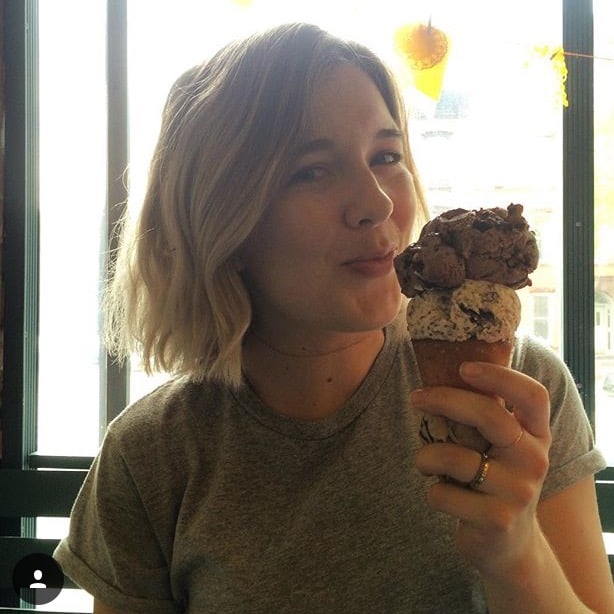 How did your undergraduate study in NZ prepare you for postgrad in the US?

Between undergrad and going to the US, I did a Master of Public Policy at the University of Auckland and then worked at the Ministry of Social Development for two years. I think my undergraduate study helped me by developing my reading, writing, and critical thinking skills. It helped to increase my curiosity about the world. My history classes in particular helped me learn to question who gets to control the production of knowledge and whose voices get heard and taken seriously.

What was the most challenging thing about your studies in the US?

One of the most challenging things was realizing the number of students who shared my classrooms who had inadequate financial support to be there. Some of my friends were working 60 hour work weeks on top of their full time studies to support themselves.  They had a much harder time than me and it wasn’t fair. At The New School, students are pushing for the right to negotiate with the administration on wages for research assistants and teaching assistants because their labor is taken for granted. There is also an ongoing fight about trying to secure better funding for graduate students to try and enable students to live with some minimal level of financial security.

What was the most enjoyable thing about your studies in the US?

Everything! I loved being back at school and my classmates and professors were 99% supportive, challenging, and lovely. I read things I never would have had the strength to make myself read and I gained the courage to do interview based research.

Outside the classroom, what did you like about living in New York?

I’m back in NZ now, but I liked pretty much everything about living in New York. A standout, on reflection, is the ease of public transport – something Auckland sorely lacks. The subway system is amazing. I also really loved how well public parks are used. Prospect Park is one of my favorite places because it’s so well-used and shared. Also iced coffee. 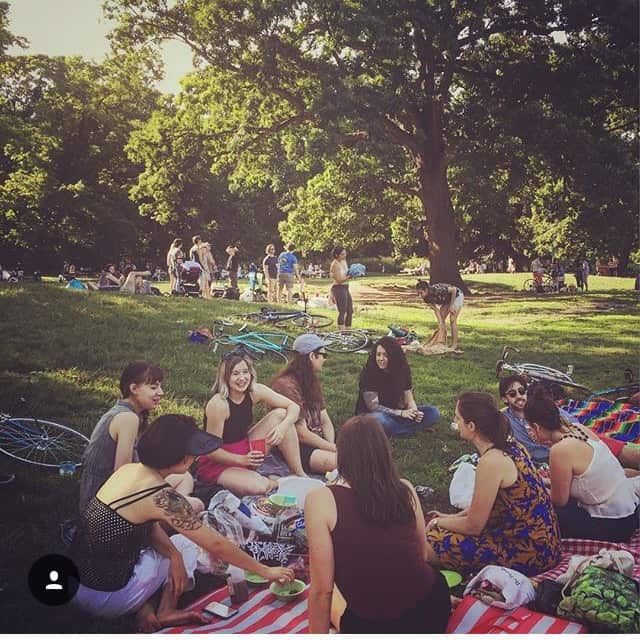 What was your biggest learning curve in New York?

It’s a loud city. I think it took three months for my ears to stop ringing. To be honest, as a middle class white person, nothing was really that hard. People were always kind when I needed help and I didn’t experience the same structural inequalities others do. One of the most challenging things, actually, was being confronted with extreme wealth inequality every day and then later realizing I’d started to tune it out.

Did you connect with many other New Zealanders while in the US?

Yes actually! I didn’t think I would, as I wanted to avoid defaulting to a safe little bubble. However, I became super close with the partner of another Fulbright student and am so glad I got to know her.  Another friend of mine from NZ had been studying in New York for a few years before I got there, and was really helpful with getting used to stuff when I first arrived.

Did you connect with many other Fulbrighters while in the US?

Yes, The New School is very international, so I met a bunch of Fulbright students there. I also did the Gateway program and got to go to Chicago at the beginning of 2015 to hang out with other Fulbrighters. 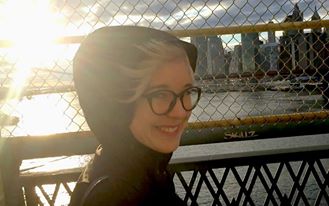 What is coming up next for you?

In September I’ll be starting a PhD in Political Science at the University of Toronto, continuing to focus on the ways that employment and unemployment make people’s lives difficult, while looking for ways that governments and employers could step up.

Please finish this sentence: International education is important because the world is big and it’s important to engage with people who think differently to you and have different experiences.