“The course work has been intense…I’m loving it!” – mathematician Calum Rickard

Calum Rickard from Wellington is using his Fulbright Science and Innovation Award to complete his PhD in Applied Mathematics, specialising in stochastic partial differential equations, at the University of Southern California in Los Angeles. Calum graduated with a BSc (Hons) from the University of Otago in 2014. 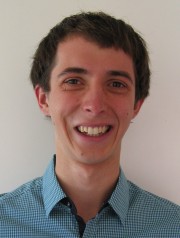 y time in the US started off with a bang: a whirlwind sightseeing tour of what would soon become my home away from home, Los Angeles.

I then jetted to the mid west where I had an amazing time at my Gateway at Northern Illinois University, meeting Fulbrighters from countries as exotic as Venezuela, Colombia & the Dominican Republic – countries who I’ve never met anyone from before! I concluded my time in the mid west with a fantastic weekend in Chicago.

Finally, I arrived back in sunny California and got settled in for what has been a hectic semester so far starting my PhD in Applied Mathematics at the University of Southern California (USC). The course work has been intense and I also have significant teaching responsibilities.

In addition, I’m part of the USC Triathlon team and have already completed two races: one in San Diego at the beautiful La Jolla beach and one at UCLA (USC’s rival school!). 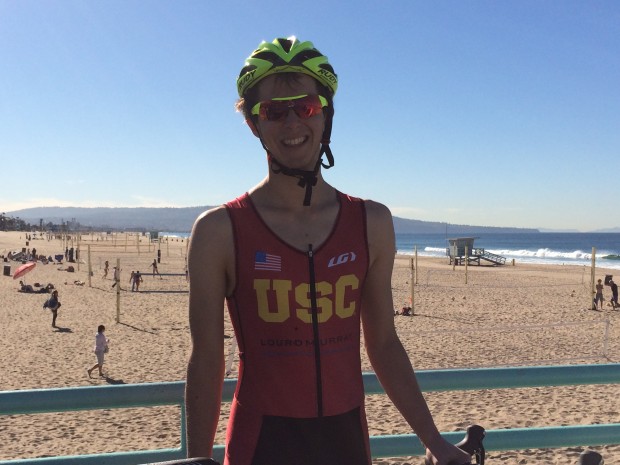 I have also helped form the the first ever USC Association of International Graduate Students, which I am Vice President of.

I imagine my future in the United States is going to be equally hectic but honestly I’m loving it!