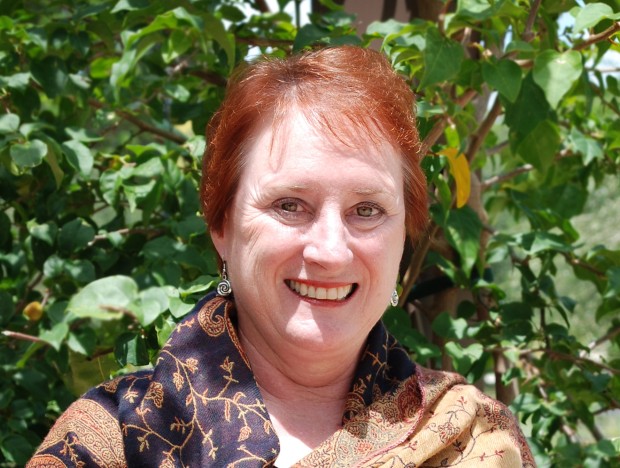 Dr McBrien is the primary editor of Cold Water: Women and Girls of Lira, Uganda. It is based on five years of annual travel to Lira, beginning two years after Joseph Kony’s Lord’s Resistance Army retreated from Uganda after 20+ years of a brutal war. McBrien, and later her co-editor, Dr. Julia Byers, came to know remarkable women leaders there and worked in four schools that include many children who witnessed and survived the LRA war.

Dr. Jody McBrien is an Associate Professor of Educational Studies at the University of South Florida, Sarasota-Manatee campus. In 2014 she was one of three Ian Axford (NZ) Fellows in Public Policy, during which time she explored the recent New Zealand Refugee Resettlement Policy and its implications. The majority of her published articles and chapters examine issues of refugee resettlement and war-affected families.